How it all began – My idea for improved safety for cyclists, runners and walkers.

Keys to Success of the Leglite®

Leglites are designed to get you home safely. I was tired (and sometimes sore) of coming into contact with vehicles on my daily commute. I had to do something to make myself seen and I wanted to get home in one piece at the end of the day to what was then my young family. So as I was spending a lot of time on my bike and exercising on the streets I started to watch what people did best to make themselves seen. It came down to the parts of the body that move that are the key to being seen by drivers. It is the limb movement and the placement of reflective and high visibility colours on them that make us stand out.

Humans are designed to pick up ‘Biological Motion’ (even from infancy) and it is this motion that tells us that there is person moving and that we should avoid it if we are in a vehicle. “You want that driver to know exactly what direction you’re traveling in and predict where you will be when you arrive,” said Rick Tyrrell, professor of psychology at Clemson University. “Biological motion helps a driver predict the future.” In this case it is the placement of a reflective, high visibility product that is as important as wearing it alone.

As cars lights are dipped and directed towards the verge; exactly where cyclists, pedestrians and joggers are; Leglites will reflect back to the driver from up to 300 meters away. Also as the leg or arm is usually in motion it is a good place for a reflective, high vis garment. That’s because the up-and-down motion from pedaling, or the movement from a leg or arm while walking, running, can catch the eye of the motorist much more than a large reflective strip across the back, which can appear stationary.

It is reflective, not high-visibility, clothing that is the answer to being seen in the hours of darkness. However during the hours of daylight, high visibility clothing especially fluorescent yellow is of particular use.

These garments can pick up lights from cars/sunlight/ambient street lights. The effect of the Leglite® makes the person obvious to the driver who is behind the lights of the vehicle. As cyclists (joggers/walkers/riders) we cannot see how visible we are as we are the ones wearing (or not wearing as the case may be) reflective, high vis garments – this is not the case for the driver behind the wheel of the vehicle.

The Leglite ® can protect your trouser leg from getting caught in the chain of a bicycle and splash from the road. The garment is light-weight and easily stored away, perfect for commuter cyclists (runners, pedestrians, riders) and those that cover longer distances. The lower half of the leg stays warmer in winter and it protects from the sun in summer. 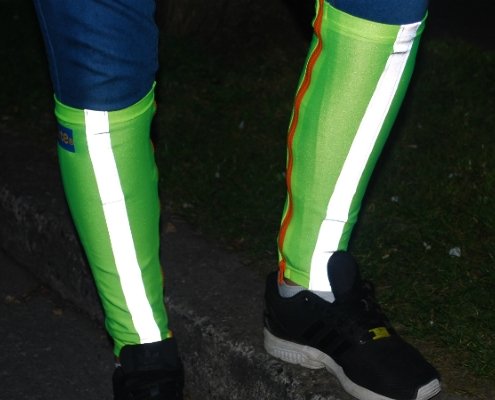 Growing from a single founder to selling in 10 stores with worldwide delivery.

From selling a few pairs to friends and family to the local park and then on to the big stores – especially those dealing with bikes – to distribution to the other side of the world it has been a great experience for me and I have loved helping people. I gives me such a ‘buzz’ when I see a person wearing Leglites. So cool!

The Future of the Leglite Franchise – nothing can stop us 🙂

I am so excited to get this this simple garment onto the roads and to help vulnerable road users worldwide, keeping people safer on the roads and up and active at the same time. 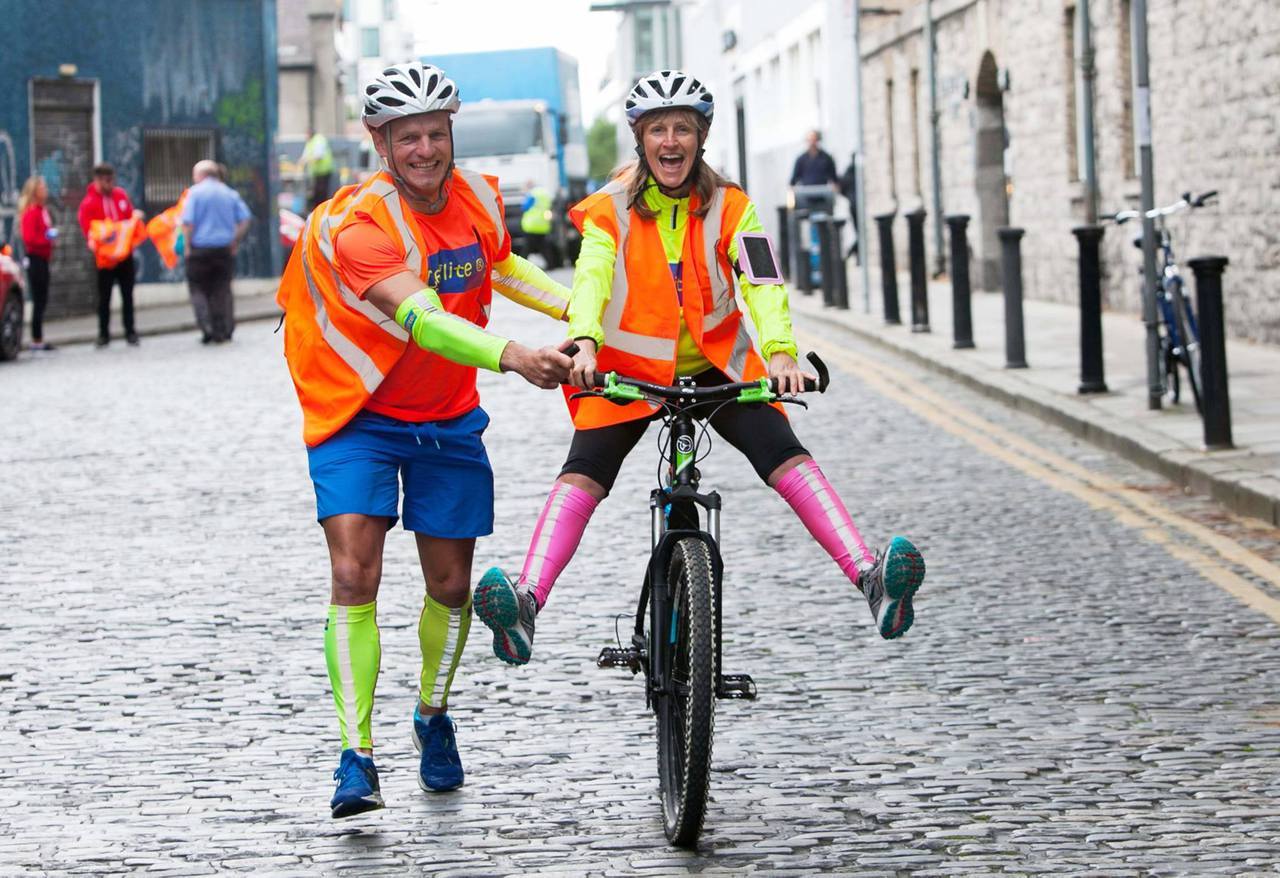 What every single one of our products offers you

Deliver is global with this product and you do not have to be at home to receive them as they fit through most standard size letterboxes.

Any sales or reductions will be posted on the website!

I guarantee a money back scheme if you are not happy with the product or a replacement of your choice in a different size.

Want to stay up to date? Subscribe to our Newsletter!